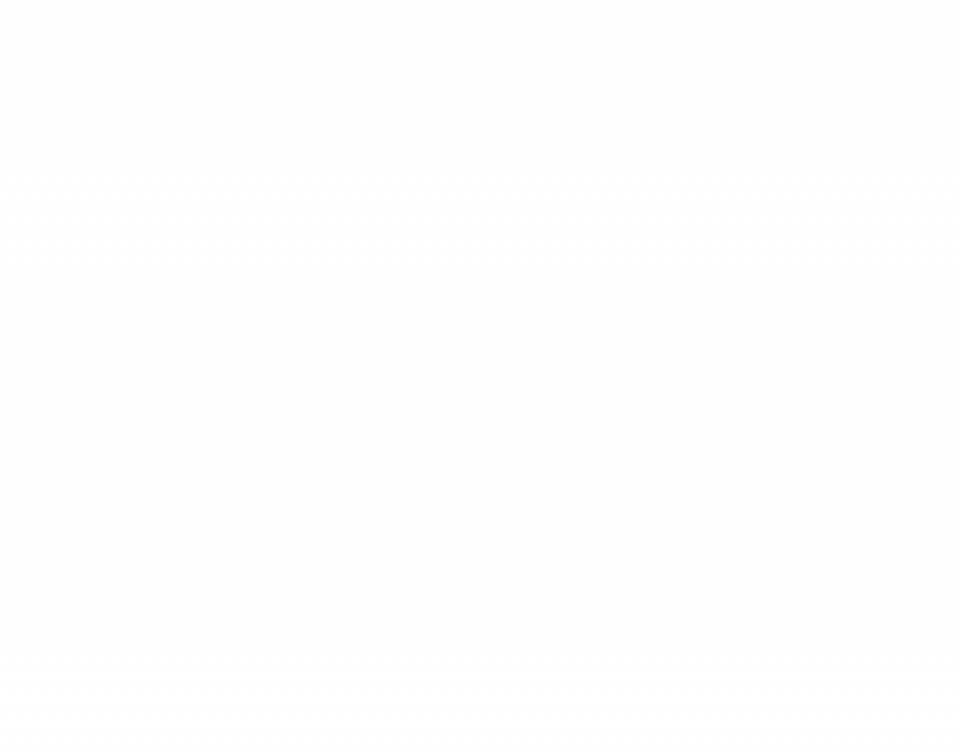 How to Plan a Beautiful Bridal Shower

DreamGroup Owner and Principal Planner, Geneve McNally was recently asked by Style at Home.com, “How does one plan a Beautiful Bridal Shower?  Find out how you can throw a simple yet elegant Bridal Shower and Geneve’s Bridal Shower Dos and Don’ts… He popped the question and she said yes. You’re ecstatic for her and can’t wait to mark this special occasion. If you’re the maid of honour or a bridesmaid, mother of the bride or groom, or sister of the bride, it’s likely the responsibility to organize a bridal shower to celebrate the lucky bride-to-be will fall on your shoulders.

You want to throw her the best bridal shower ever, and you envision something unique and tasteful, but where will you find the inspiration? For most of us, the thought of bridal showers conjure up images of ribbons and bows attached to hats, wedding dresses made out of toilet paper, white gloves and aspic.

Though the days of traditional bridal showers may be going the way of the dodo, it’s still customary to celebrate the bride. “Celebrating with girlfriends before the wedding is still a widely practiced activity,” says Geneve McNally, principal planner and co-owner of DreamGroup Productions Wedding & Event Planners in Vancouver, B.C. Geneve also says…

experiential days out are now on trend, such as organizing hair and makeup lessons, fitness classes, or even a weekend getaway somewhere local for a group of women.

Bridal shower are getting less traditional in other ways, too. Geneve says many people are hosting a couple’s shower, rather than just an event focused on the bride. Both the bride- and groom-to-be attend a couple’s shower, and the guest list includes both men and women.

No matter what type of shower you’re hosting, it’s important to remember some basic rules for organizing the perfect bridal shower.

Bridal showers: The guest list
The guest list generally includes people who have a close personal relationship with the bride. If the shower is women-only, it’s customary to invite the bride and groom’s mother, grandmothers, aunts, the bride’s closest friends, and, if the shower is a larger event, you may extend the invitation to a few work friends or girlfriends of the men involved in the wedding party.

However, you should keep one very important rule in mind when planning the guest list for the bridal shower. “It’s inappropriate to invite someone who will not be receiving an invitation to the wedding,” Catherine warns.

Remember to send out the invitations about a month before the bridal shower so people can mark the date in their calendars.

Choosing a bridal shower theme
Though traditional bridal shower themes like tea parties and paper bells are not totally obsolete, Geneve says they’re becoming less common. “If themes are included, they often involve more personal subjects, like things the bride loves to do, for example shopping, reading or going to movies,” Geneve says. “Or places the couple have traveled together, or things they enjoy doing together, like playing golf.”

If the couple is heading to Paris on their honeymoon, for example, consider a pretty Parisian theme featuring champagne and petit fours.

Colour themes have also become quite popular. Try classic white or bold fuchsia – tie the colour into the invitations, decorations and flowers, and drinks and dessert. You can even ask the guests to incorporate the themed colour into their attire.

The bridal shower menu
Though there aren’t any specific food trends, there are some classics that won’t disappoint. Cupcakes are a huge a hit, as is an ironic nod to the past with pretty, perfect sandwiches without the crust.

According to Geneve, it has become quite common to create a theme surrounding the food. For example, you might want to host a wine and cheese party featuring local wines and artisan cheeses, and ask each guest to contribute a bottle of wine as a gift to help the couple build up their collection.

Bridal shower games
The question is begging to be asked: Does anyone actually enjoy those cheesy wedding shower games? Not really. Catherine and Geneve agree that wedding shower games, such as those where the bride tries to guess what the groom’s answers to certain questions are, are passé.  But there’s still some room for a little bit of fun. “Board games are really popular again, so if a bride loves a specific game it might be fun to incorporate a variation of it somehow,” Catherine says, “but it must include everyone.”

Bridal shower gifts
It’s customary to bring a gift to the shower for the bride. Let guests know if the bride and groom have a registry, and they can select a gift from that. If you’d prefer to give something original, check out these bridal shower gift ideas. Or, host a shower with a theme and ask the guests to bring a related gift.

1 Don’t ask attendees to pay. The cost of the shower falls on the shoulders of the organizers. To keep costs low, organize the bridal shower with a few friends.

2 Don’t go overboard. If you decide to have a theme, keep it simple and elegant – understated decor and simple fresh flowers may be all you need to make it special.

3 Do have a plan. Make sure you know what’s going take place and when. A good host keeps the event moving along comfortably.

4 Don’t invite people to the bridal shower who won’t be invited to the wedding. This is a big faux pas. However, there is an exception to this rule. If the bride and groom are eloping, a small shower with close family and friends is acceptable.

5 Do make her feel special. Remember, the purpose of a bridal shower is for close friends to come together and celebrate the bride. “I think the main desire from a bride’s perspective is to have fun with her girlfriends and relish in some attention,” Geneve says.